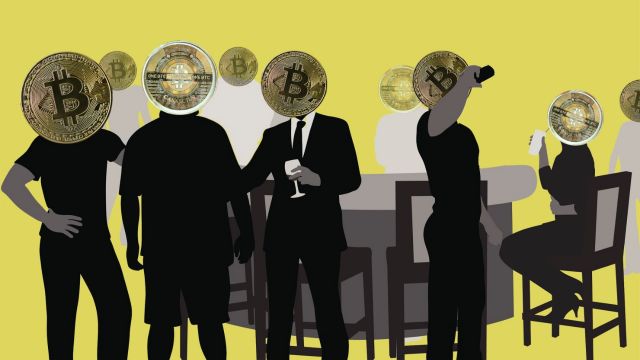 Millennials Focusing , it found significant portions turning away from traditional stores of value, such as property and home ownership, in favor of crypto assets. 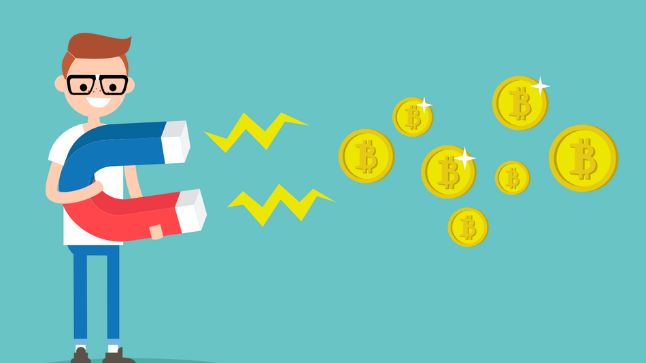 Millennials Turning from Traditional Investments and Toward Crypto

“For Millennials the soaring performance of Bitcoin – followed by an almost equally profound correction – holds more intrigue than the prospect of steady growth in house prices,” Get Living concludes. “This translated to 27% of male Millennials polled believing Bitcoin represents a better investment than property.”

Is this age group “in the vanguard of the new Sharing Society, where people are less interested in following in the footsteps of their home-owning parents and would rather make a fortune from Bitcoin?” asked build-to-rent advocates Get Living. The group “sought to answer these questions and a host of others about Millennials’ lifestyles in ground-breaking research carried out in cities across the UK in March and April 2018.”

That over a quarter of UK males Millennials polled, in the 3,065 universe of 21 to 35-year-olds, see crypto as favorable comports nicely with previous studies. In late March of this year, for example.

“The Student Loan Report teamed with Pollfish to survey 1,000 current university students with related loan debt, asking one question: Have you ever used student loan money to invest in cryptocurrencies like Bitcoin?” these pages explained.

The survey “found that 21.2 percent of current college students with student loan debt have used financial aid money to fund a cryptocurrency investment.” That study itself confirmed a late 2017 Harris Poll, finding that 27% of all millennials preferred bitcoin core (BTC) to traditional stock and bonds.

“The rollercoaster ride in value for Bitcoin has excited many Millennials, with one in five seeing it as an appealing investment proposition compared with relatively slow-moving property values,” Get Living noted.

And whatever the actual macroeconomic truth of the matter, a bare majority still hold to legacy investments such as real estate. As to whether still more males, and of course their female counterparts, will continue to move into crypto (and whether this will be for the long term) is anyone’s guess and well beyond the present study’s scope. 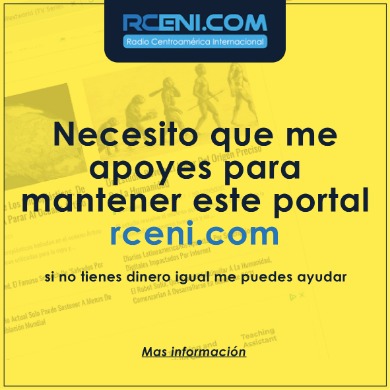